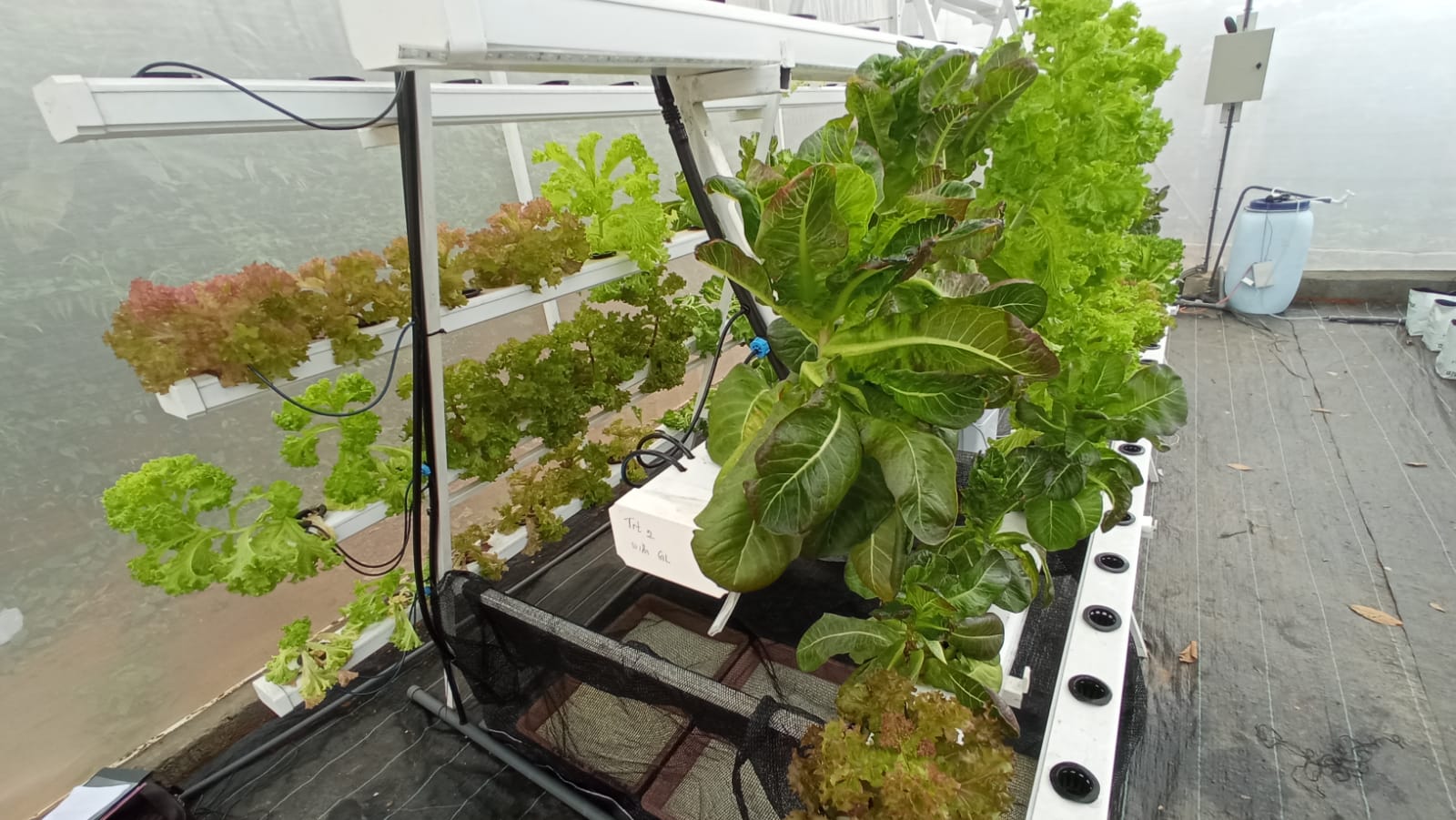 Internet of Things (IoT) in urban agriculture has designed as an enabling technology to equip famers and food producers with the knowledge and expertise on utilizing the urban bioresources for optimal food production. The IoT based agriculture system has designed with the capability of real-time monitoring the farmlands.

Department of Urban Bioresources in collaboration with Innovations by OREL Corporation Pvt Ltd has successfully completed the pilot project of an IoT based smart farming technology. The key highlight of this development is an IoT based fertigation system which provides nutrients according to the plant requirement in real time, which enhances better yield compared with the traditional methods adapted in greenhouse farming. With the success of the pilot trial, as a next step, Orel Corporation is exploring commercial operations.

With the success of the pilot trial, as a next step, Orel Corporation is exploring commercial operations. 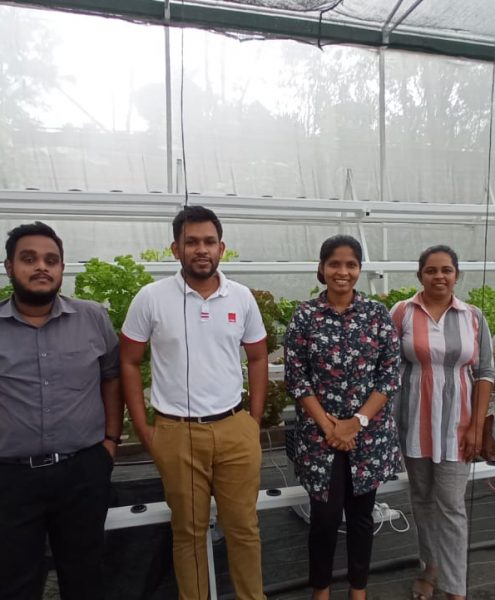 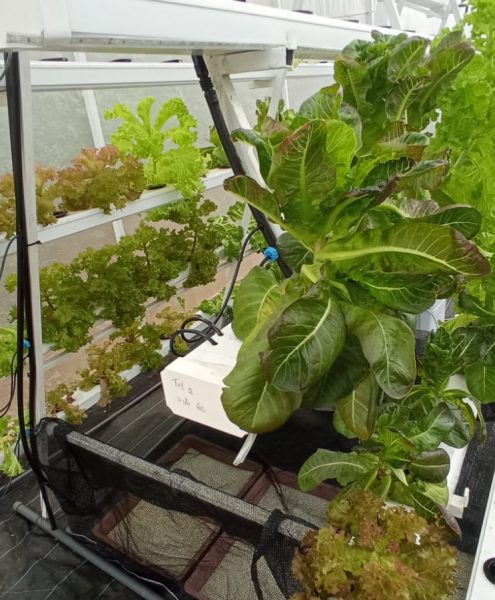 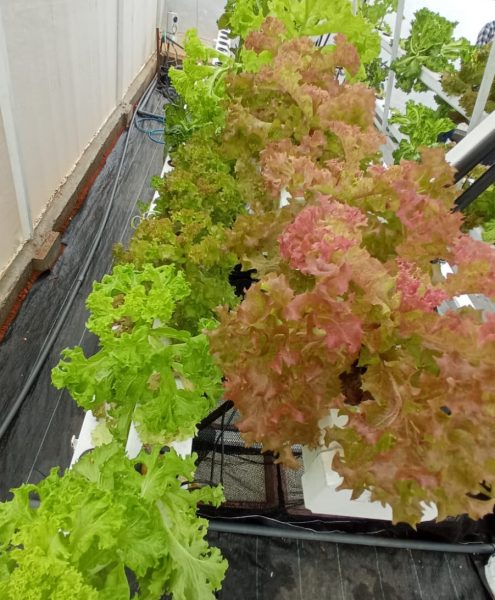